Kinewell Energy’s revolutionary KLOC software has been shortlisted for two prestigious international innovation awards. The software, developed in North Tyneside, UK, can reduce the cost of Offshore Wind by up to £30m per GW through more efficient inter-array cable layouts. Between Europe, Asia and North America, 250 GW of offshore wind projects are planned.

The Institution of Engineering and Technology (IET) is a global engineering community of over 167,000 members worldwide in 150 countries and holds an innovation award annually. Kinewell Energy’s KLOC software has been selected from over 300 entries from 28 countries as a 2016 finalist in two categories; Power and Model Based Engineering.

Managing Director Andrew Jenkins said, “We are delighted to have been selected as a finalist, standing alongside some of the biggest names of the industry, in what is arguably the most prestigious innovation award of the electrical engineering community. The KLOC software represents a step change in the way offshore wind cable systems are designed; allowing developers to make more informed decisions leading to a lower levelised cost of energy, which ultimately will follow through positively onto household bills.”

The Kinewell Layout Optimisation of Cable (KLOC) software designs the geographic electrical connections that link offshore wind turbines to a substation with subsea cables, collecting the power before sending it to shore. A typical project has 75-350 turbines, each separated by around 1000 m and cable costing around £600/m. A typical system installation cost is upwards of £70m, meaning any small percentage improvements can deliver significant added value; Kinewell Energy optimises the cable layout. Using KLOC, Kinewell Energy has redesigned the currently operating Gwynt-y-Mor (576 MW) offshore wind farm cable layout; yielding savings of £2.2m, or 3% of the installed cable cost.

KLOC creates inter-array layout designs by utilising an evolutionary based algorithm. A single iteration of the algorithm considers a small subset of the network and re-designs it. With many iterations, the best areas of the network are kept while re-designing the sub-optimal areas. KLOC is extremely fast at doing this, allowing good designs to be found within seconds.

Although KLOC is based around offshore wind, it is transferrable to many other types of projects. Kinewell Energy can optimise the inter-connection design of any number of nodes with multiple collection locations. This enables wind turbines, tidal generators, oil and gas pumps to be connected to electrical substations or central processing facilities with electrical power cables, communication cables or pipelines. 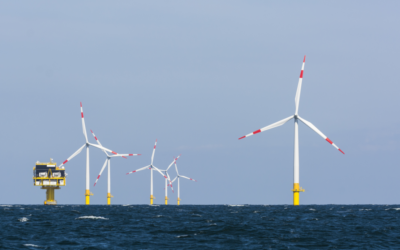 A further four companies operating in the North of Tyne region have been selected to develop their innovative technologies as the latest round of funding from the Technology, Innovation and Green Growth for Offshore Renewables (TIGGOR) programme takes its total...

Kinewell Energy, leaders in developing lifetime cost optimisation solutions for low carbon technologies, have created eight new green jobs based in the north-east of England. The Tyneside company is expanding following its success in securing a share of the £1.7m... 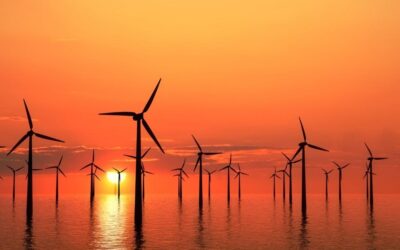 A major European offshore wind developer has engaged Kinewell Energy to re-analyse the inter- array cable system of one off their offshore wind farms, demonstrating relevant cost savings. The aim of the study was to understand what potential savings could be enabled...

Get in touch with us

Kinewell Energy is working with 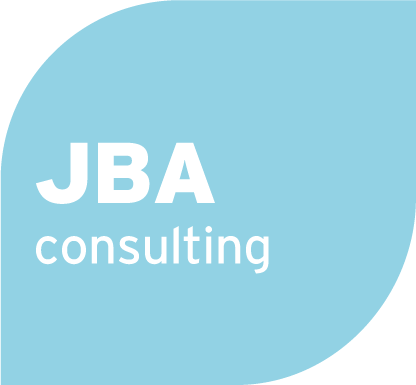 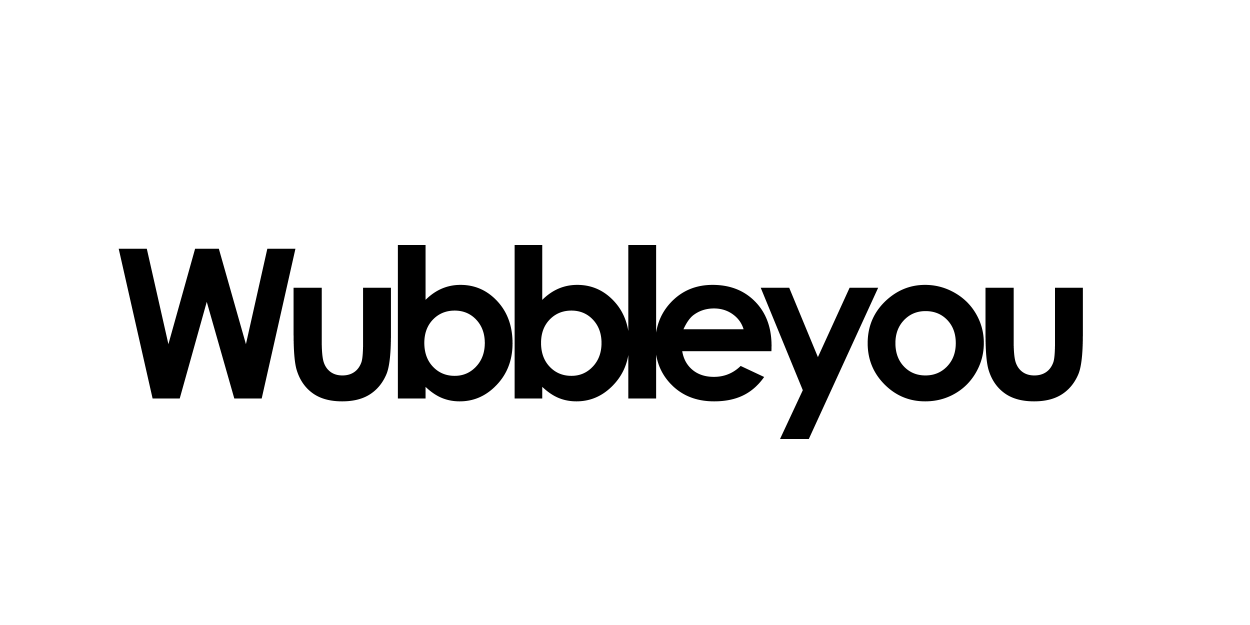 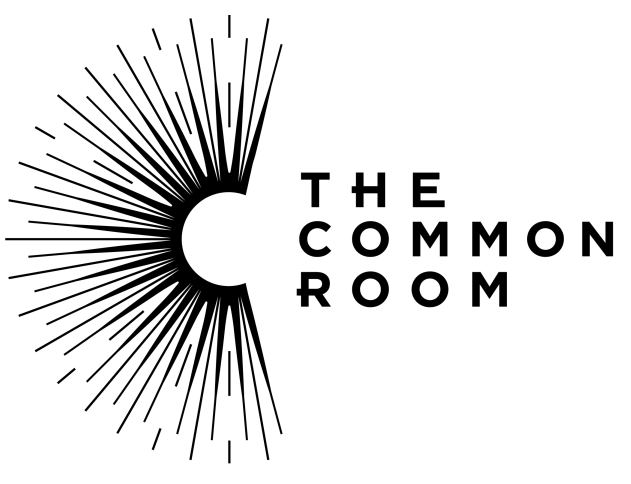 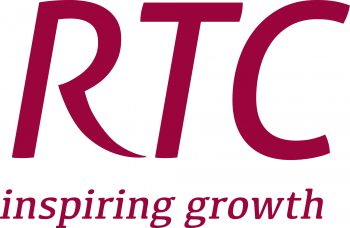 We use cookies on our website to give you the most relevant experience by remembering your preferences and repeat visits. By clicking “Accept All”, you consent to the use of ALL the cookies. However, you may visit "Cookie Settings" to provide a controlled consent.
Cookie SettingsAccept All
Manage consent

Our website uses cookies to distinguish you from other users of our website. This helps us to provide you with a good experience when you browse our website and also allows us to improve our site.

A cookie is a small file of letters and numbers that we store on your browser or the hard drive of your computer if you agree. Cookies contain information that is transferred to your computer's hard drive.

You can find more information about the individual cookies we use and the purposes for which we use them in the table below:

We have no control over these third party cookies and you should check the relevant third party website for more information about these and for details of the cookies they use and how to opt out of their cookies. You can block cookies by activating the setting on your browser that allows you to refuse the setting of all or some cookies. However, if you use your browser settings to block all cookies (including essential cookies) you may not be able to access all or parts of our website.

Necessary Always Enabled
Necessary cookies are absolutely essential for the website to function properly. This category only includes cookies that ensures basic functionalities and security features of the website. These cookies do not store any personal information.
Non-necessary
Any cookies that may not be particularly necessary for the website to function and is used specifically to collect user personal data via analytics, ads, other embedded contents are termed as non-necessary cookies. It is mandatory to procure user consent prior to running these cookies on your website.
SAVE & ACCEPT